Abbie was born a healthy baby. She met all her milestones early and was leading a normal life. She had her whole life ahead of her and we had no idea what was waiting for her. 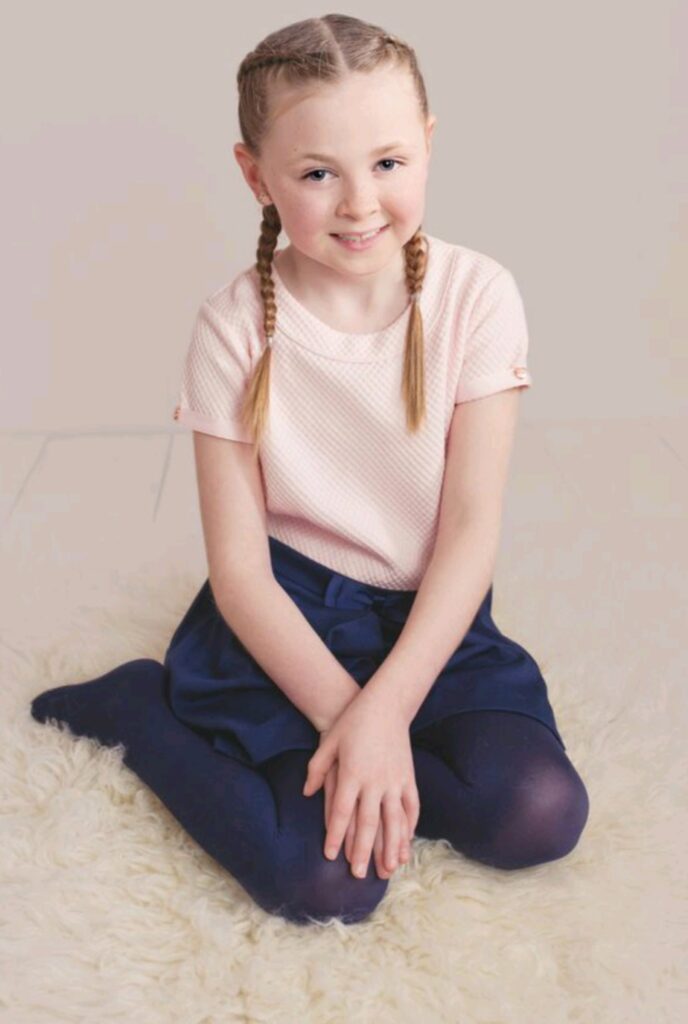 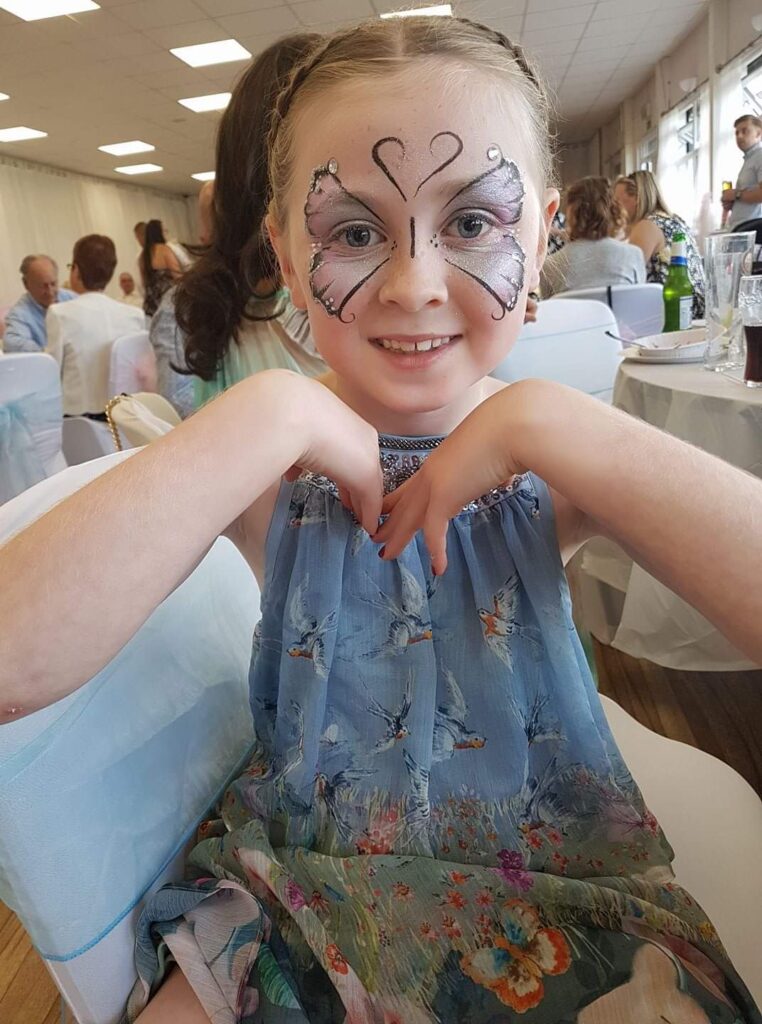 In August 2012, at age 4, Abbie’s health became extremely poor. She presented with sickness, weakness, no balance, and seizures, and slept for 23 hours. After several visits to the doctor she was admitted to the hospital. The doctors didn’t know what was wrong with her. After not being able to lift her head up from the pillow she was sent for an emergency MRI and lumbar puncture. Abbie was diagnosed with Acute Disseminated Encephalomyelitis (ADEM) which is triggered from a viral infection that attacks the brain and spine causing inflammation. We thought this would be a one-off attack. Abbie suffered with 3 attacks over 4 months and was in the PICU for 4 days. 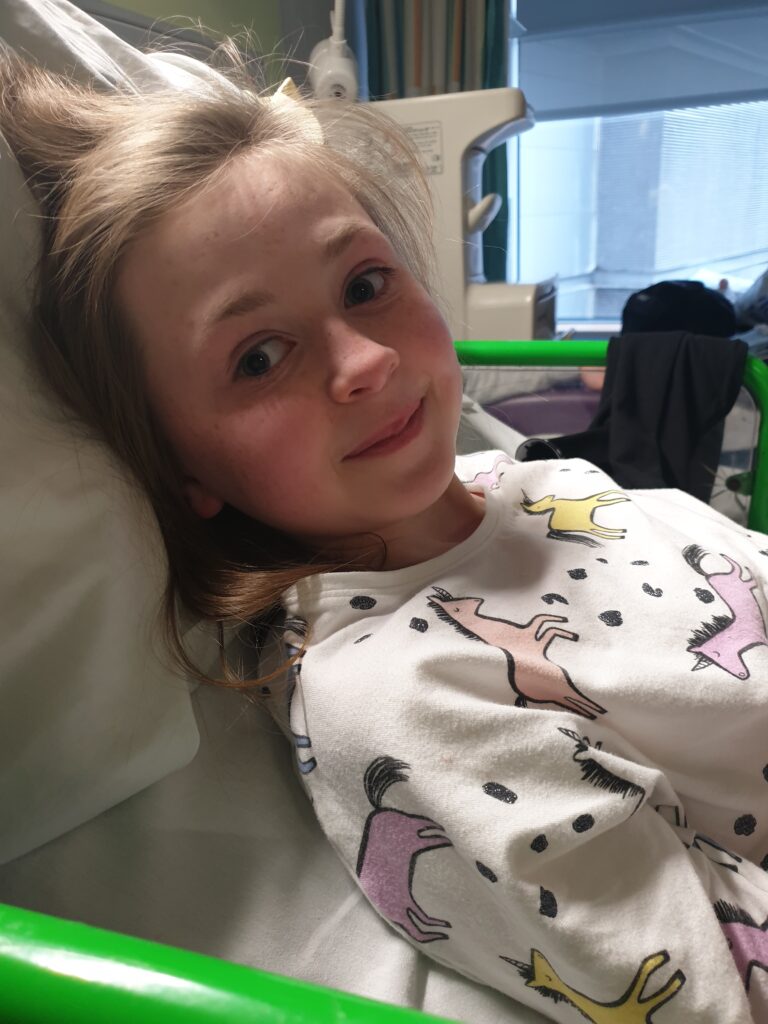 She was recovering from this illness for a long while and just as things were finally on the up for Abbie her vision started to deteriorate. In 2017, she was registered partially sighted and diagnosed with Optic Atrophy which is damage to the optic nerves. The doctor said this is secondary to encephalomyelitis. I wasn’t convinced that 4 years later she would now be losing her sight so I contacted Abbie’s neurologist as I was very concerned. They did an MRI and blood tests which showed inflammation on the brain and optic nerves and she was positive for MOG antibodies. What this means is that every time Abbie gets an infection of any kind, it attacks her nerves and causes brain inflammation. Imagine an electrical cord and the plastic that covers it. The nerves in the brain are the electrical current and the myelin sheath is the plastic covering. MOG antibodies facilitate an attack on the myelin sheath which lets the electrical signals out without any sense of direction. Over the last 3 years she has suffered with Optic Neuritis, seizures and mobility problems. Abbie has been taking steroids on and off for 3 years. She has medication that suppresses her immune system and monthly infusions called IVIG. Abbie’s case is complex as she has relapsed on treatment.

Abbie is now severely sight-impaired due to the damage from each relapse. She has been through so much. In fact, more than most adults have in their lifetime. She struggles with keeping up with school, making new friends due to her confidence, and visual impairment. I know times can be extremely hard with the disease. 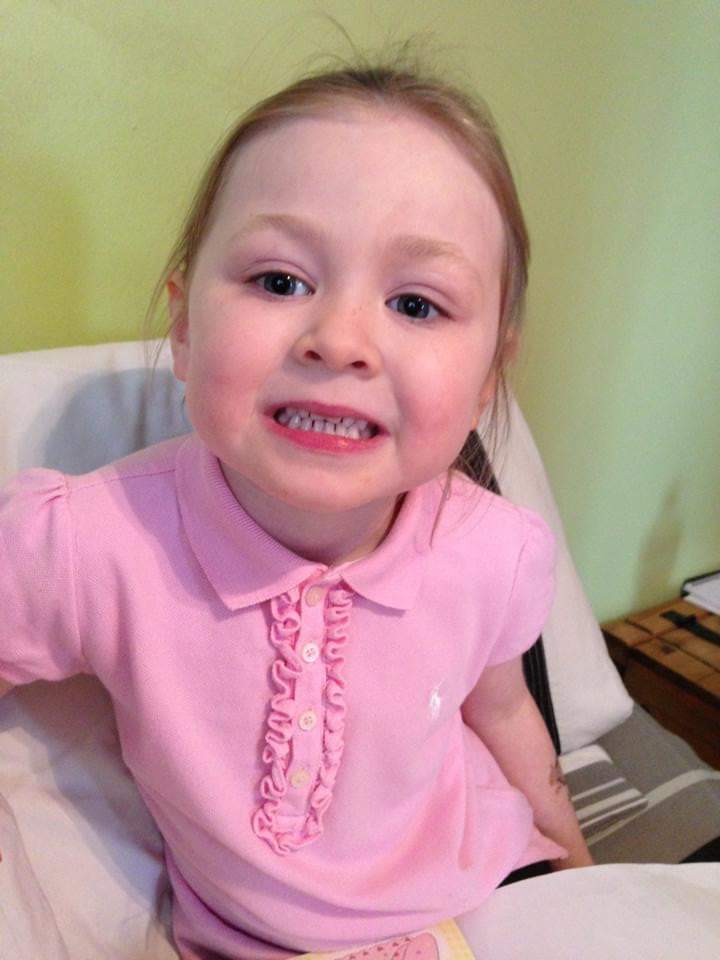 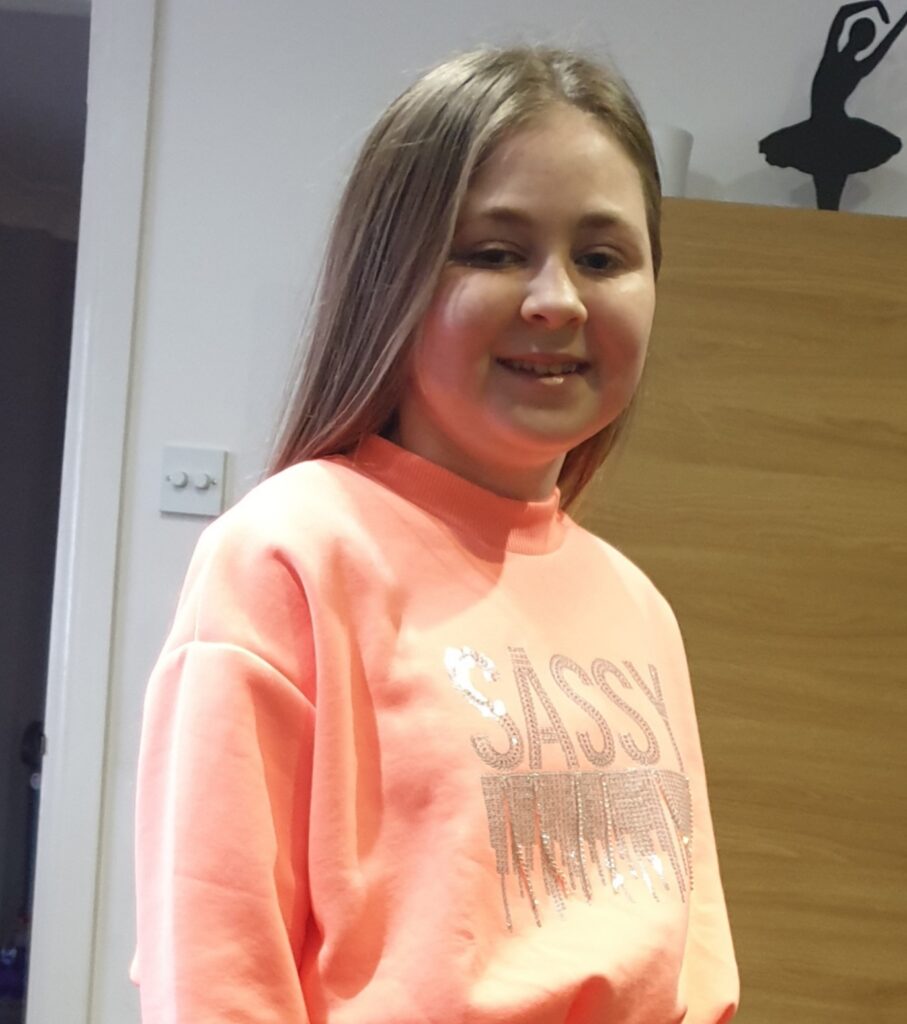 I'm very proud to be her Mummy and I know with all the love and support I will get her through these difficult times.

Rylie is an incredible 13 year-old girl.  In her short life, she has endured more than most adults ever will.  Despite the rough road she…